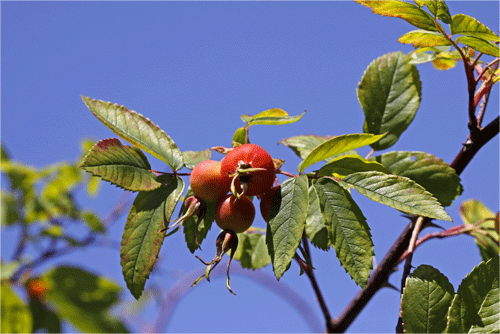 The wild rosehip is called Rosa Canina in Latin. Wild rosehips originally come from southern Europe, parts of Asia and Northern Africa. The plant was most likely brought to South America in the 1500s when the area was colonized, and today Rosa Canina L also grows in the wilds of Southern Chile, among other places.

Rosehips contain vitamin C, and some species have some of the highest amounts of vitamin C compared to other vegetables and fruits. Rosehips contain numerous substances. Among them are phenols, flavonoids, galactolipids, triterpenoic acids and tocopherols.

When a wild rose has bloomed and shed its leaves, the berries are picked. Today rosehips are used in a variety of ways – for instance, in cosmetics, teas, and dietary supplements for maintenance of healthy joints. 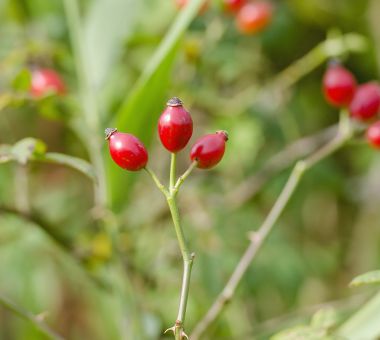 Products in the LITOZIN® product line contain wild growing rosehip and vitamin C. Rosehips help to keep your joints healthy and flexible, and vitamin C contributes to normal collagen formation, which is im... 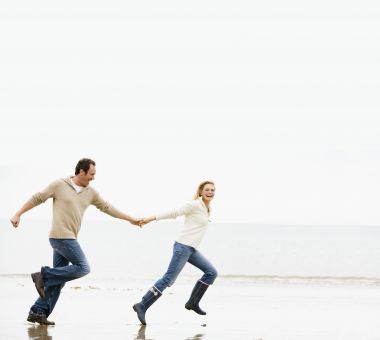 What is affecting your joint wellness?

Joint function largely depends on our lifestyle. Depending on risk factors, joint problems can affect anyone, although they often appear with age. The best way of maintaining flexibility for years to come ... 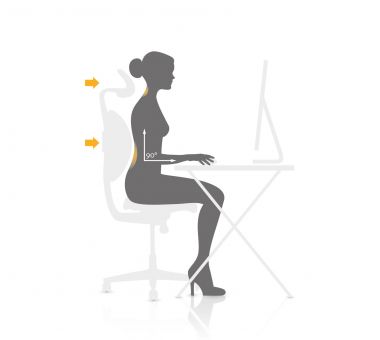 Tips for people who spend a lot of time seated: You should not spend too much time in the same, seated position. If this is the case however, be aware of your posture and the way you sit. The backrest s... 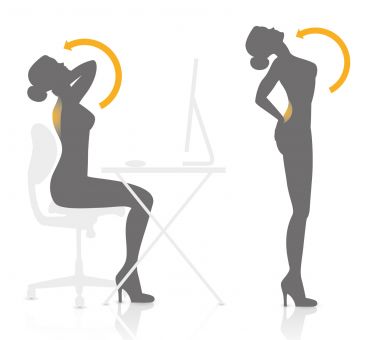 Remember periodically to take a break and move around. Doing just a few, simple exercises once in a while can prove beneficial for the spine.  For instance, in a seated position hold the neck for stabil... 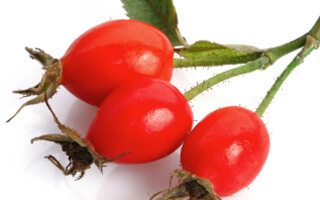 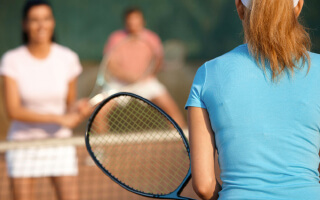 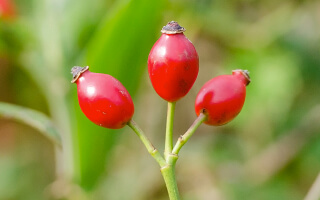 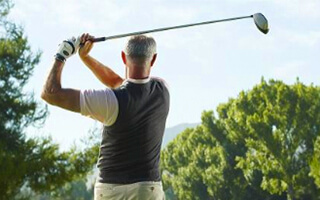 The only way to find out if LITOZIN® is a product for you, is to try it.

WHAT DO YOU THINK?

Orkla Health, previously called Axellus, sells products for health and well-being. We aim to develop and provide our consumers with the products, which make it easier to live a healthy life every day. Our products are marketed under the following brand names: Nutrilett, Litozin, Maxim, Active Care, Gerimax, Möller’s, Pikasol, Sana-Sol. Orkla Health is part of the Orkla Group.

To the top
Your goods are now in the shopping basket. To receive a discount you need to be logged in as a member
Log in and Become a Member